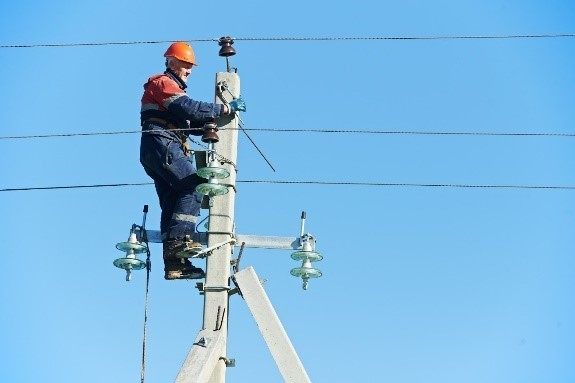 According to the U.S. Bureau of Labor Statistics (BLS), the electrical field has grown at a faster-than-average rate. This makes the trade a top choice for second-career seekers. But are you too old to become an electrician? If you have age-related concerns, take a look at what you need to know about this career choice.

Does an Ideal Age Exist to Start a Career?

When should you start a career as an electrician? No magic number exists that answers this question. While some electricians start their training immediately after high school graduation, others (like you) look to this field as a second or even third career later in life.

No limit exists to learning. This means you can learn the trade as an 18-year-old or a 48-year-old. Even though you can learn the electrical trade as an older adult, you may have other life issues that could potentially get in the way of your career progression. Read on for considerations to make before you make any major decisions.

How Is Training Different Later in Life?

Again, you can just as easily learn the electrical trade now as you would have decades ago. That is, if you have the time and opportunity to fully participate in your training. While adults of any age can have life factors that interfere with their education, the older you are, the more likely you have additional responsibilities.

Unlike a new high school grad who still lives with their parents and has no expenses, as a returning learner, you may your own high schoolers (or younger children) who you are responsible for. Family and financial obligations can take time away from studying or make it difficult to get to class — especially if you need to work another job while you train.

Even though the responsibilities that come with age can make training as an electrician a challenge, they shouldn’t stop you from starting this new second career. According to the BLS, the median pay for an electrician in 2018 topped $55,190. If your current salary is lower than this figure or you are ready to finally live out your career dreams, now is the time to make a change.

Do You Have Physical Limitations to Consider?

Age doesn’t always equal physical well-being. Some teens and young adults are in poor physical shape. On the other hand, some 40-, 50-, or 60-something adults are perfectly healthy and in prime form.

Physical requirements for electricians vary by the job but may include the ability to stand for long periods, bend or crouch down, engage in repetitive movements, or climb ladders. Unlike some other types of employees, such as warehouse workers or delivery drivers, electricians typically won’t need to lift or carry heavy items. This lends itself to the older worker who may have some physical limitations.

Is Breaking Into the Industry Difficult?

Look at the BLS’s statistics and you’ll see that the answer to this question is no. Between 2018 and 2028, the BLS estimates an addition of 74,100 jobs in the field. This is a 10 percent change in total industry job numbers.

Given the projected number of jobs expected to open in the next decade, you’ll likely find employment as an electrician — at any age. If you have concerns about age discrimination, you have the law behind you.

Are you ready to start a second career as an electrician? Contact Independent Electrical Contractors of Greater Cincinnati for more information.