In the 1950’s, a group of independent electrical contractors decided that in order to survive, be successful, and maintain a competitive edge in the marketplace, they would pool their resources and form a trade association. This enabled an efficient, cost-effective method of providing employee training, benefits, and other advantages that accrue from joint action.

IEC of Greater Cincinnati is a strong and active chapter with more than 45 contractor members employing more than 1,070 field workers and almost 40 industry associate members. While membership numbers fluctuate with economic conditions, the commitment to excellence does not. 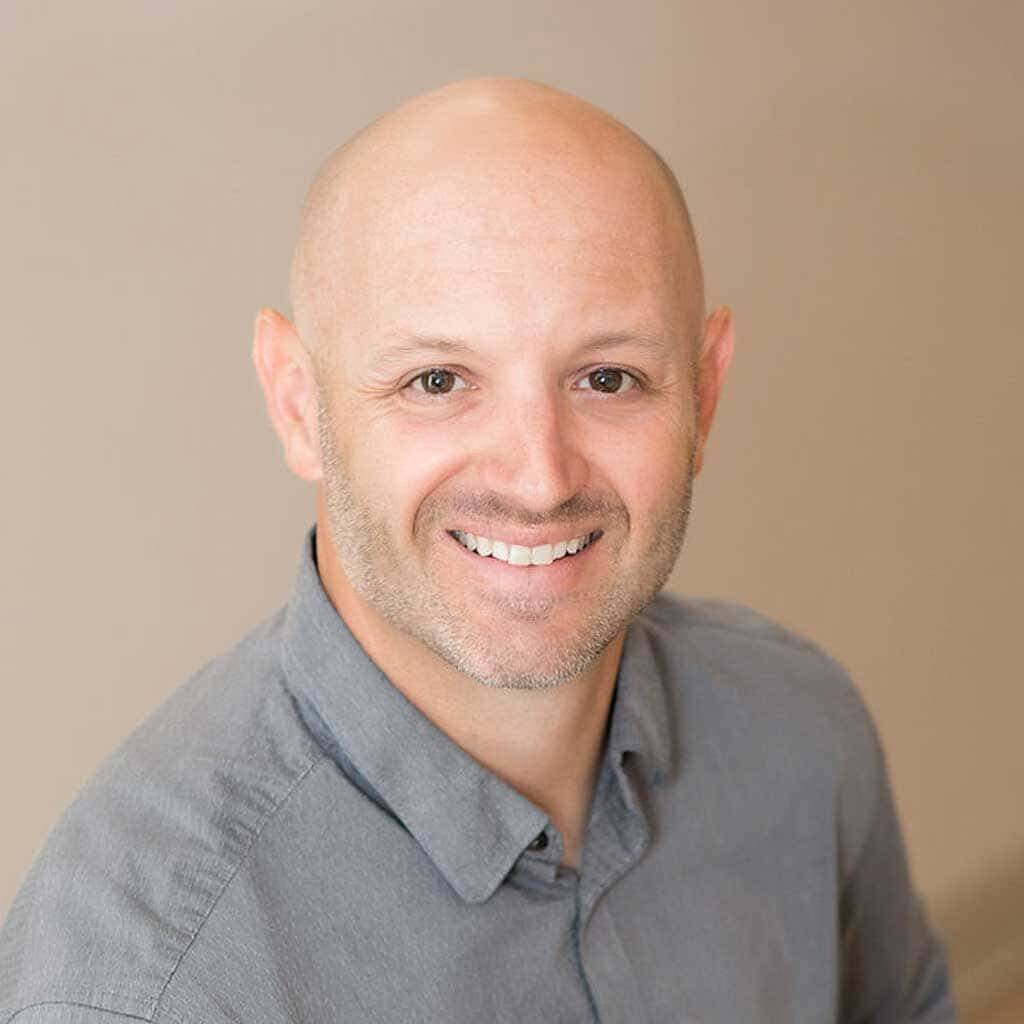 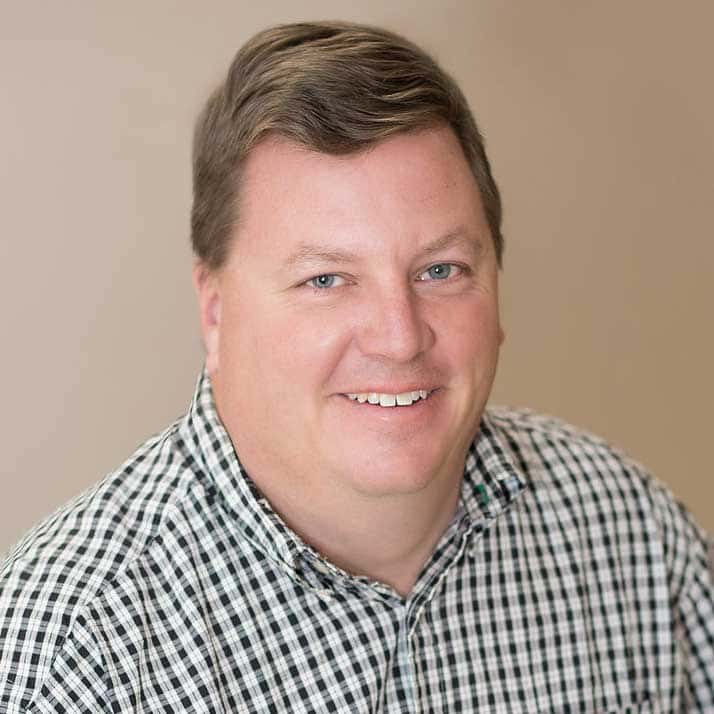 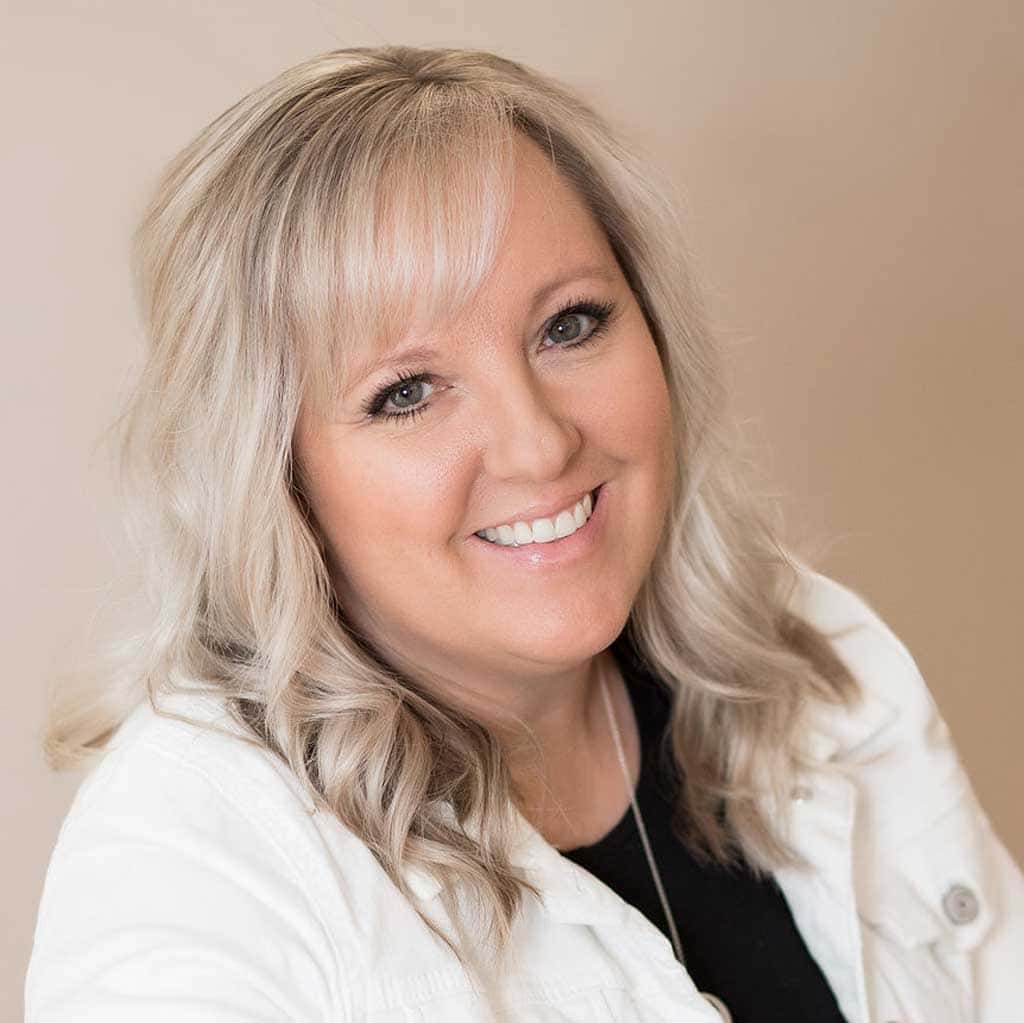 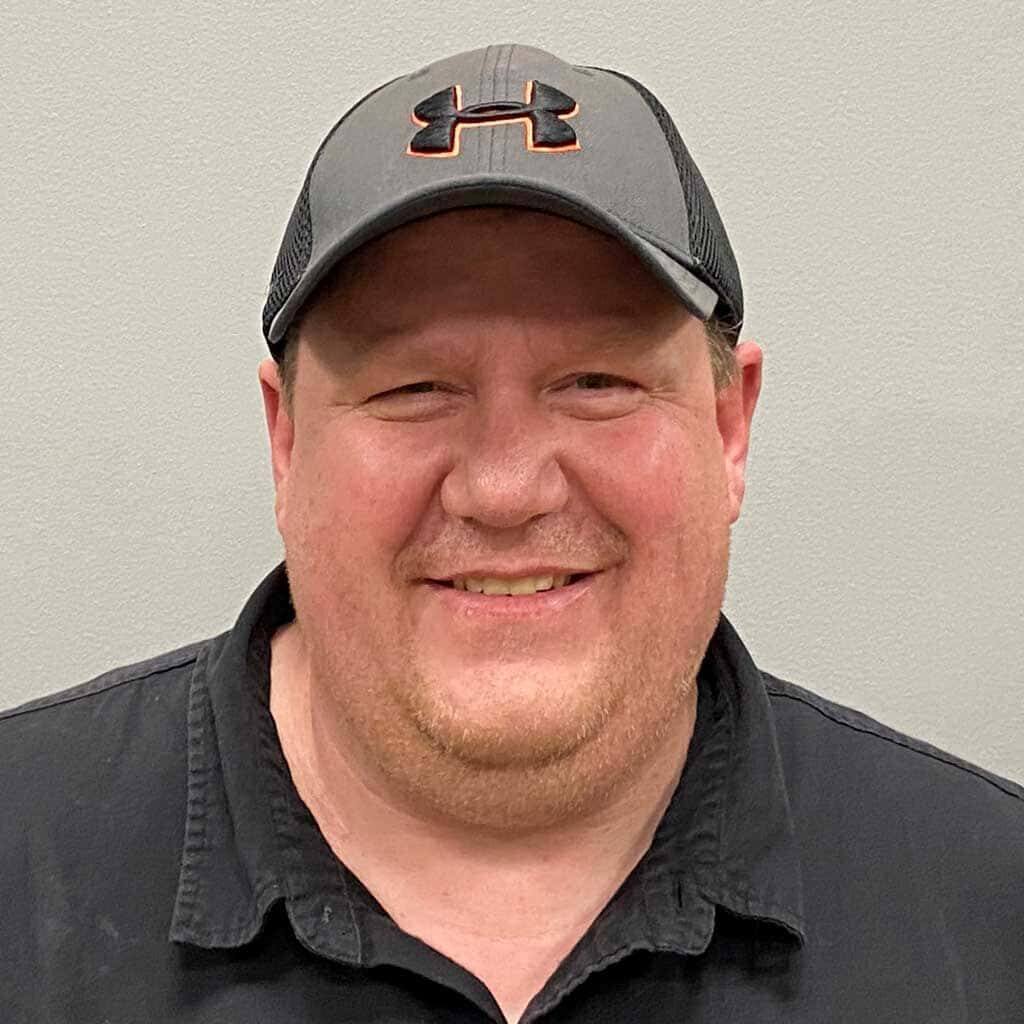 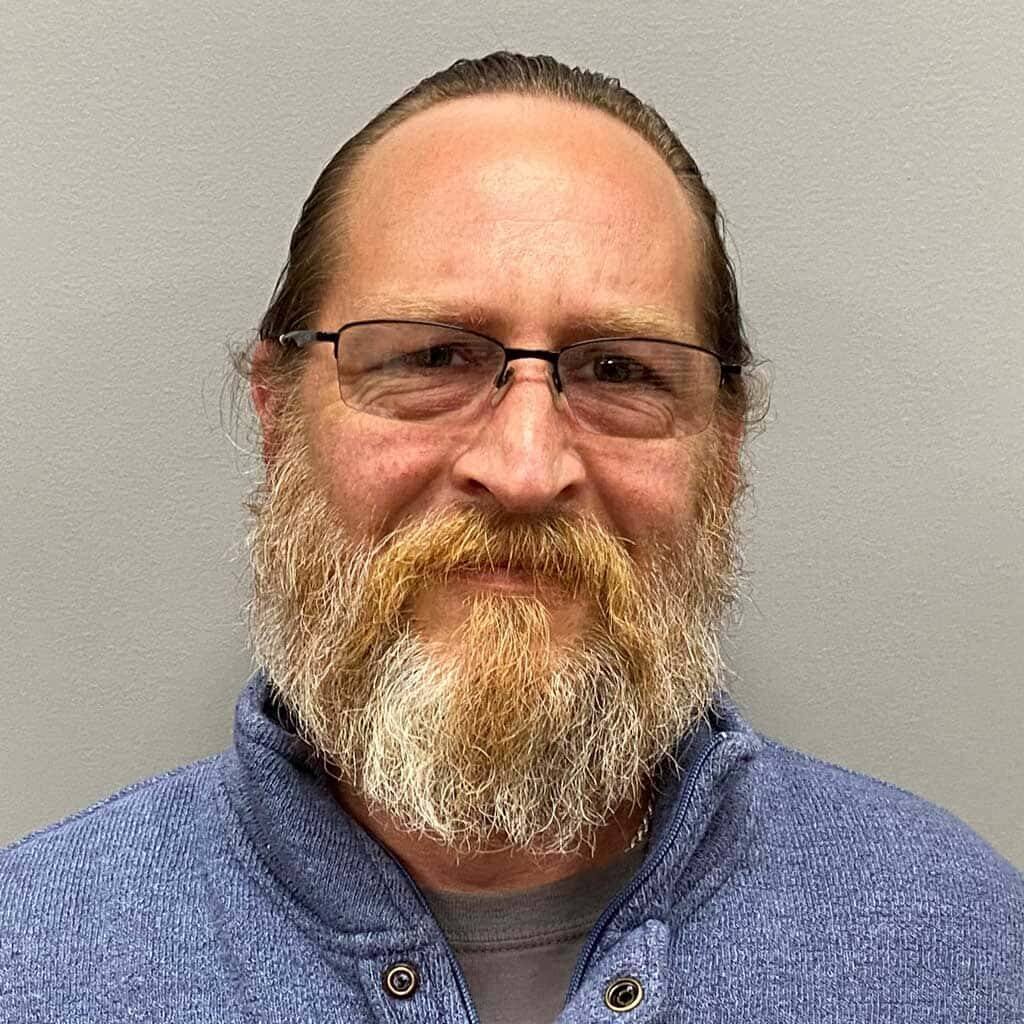 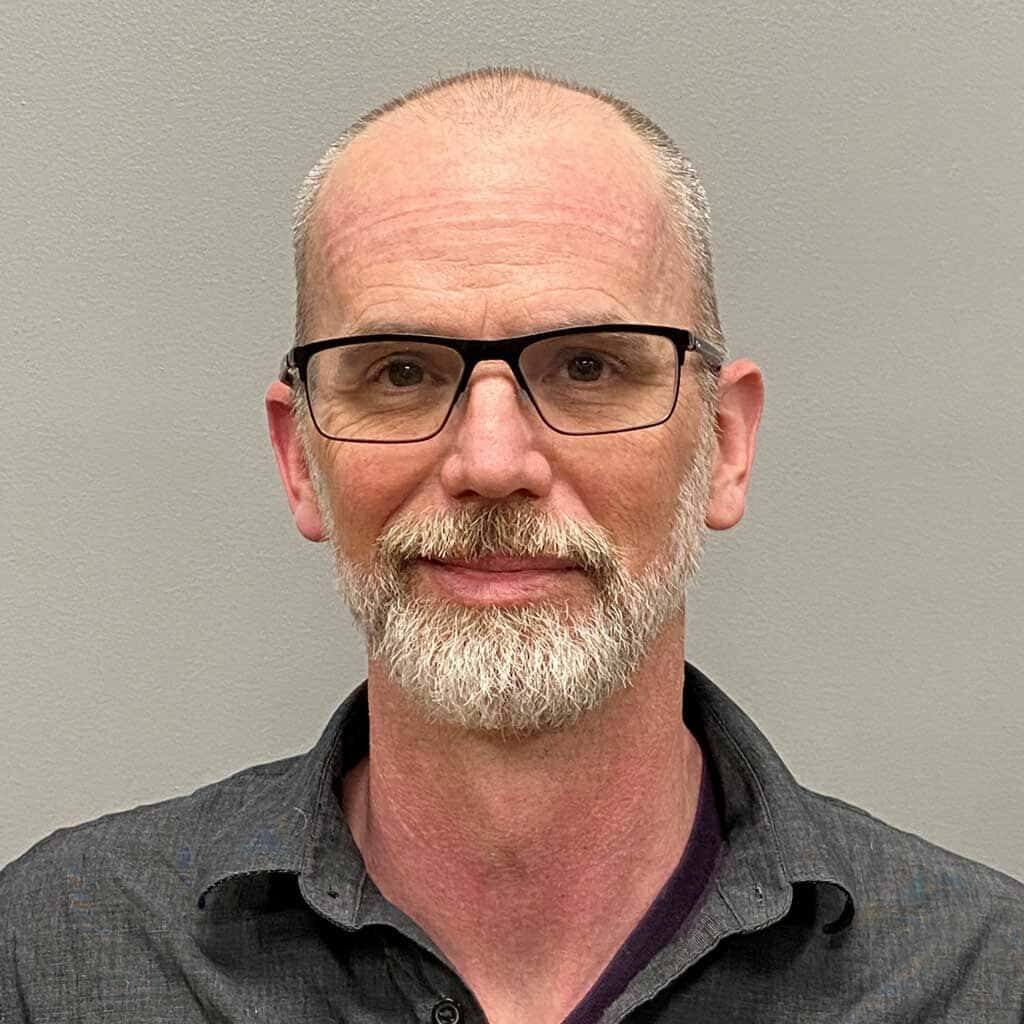 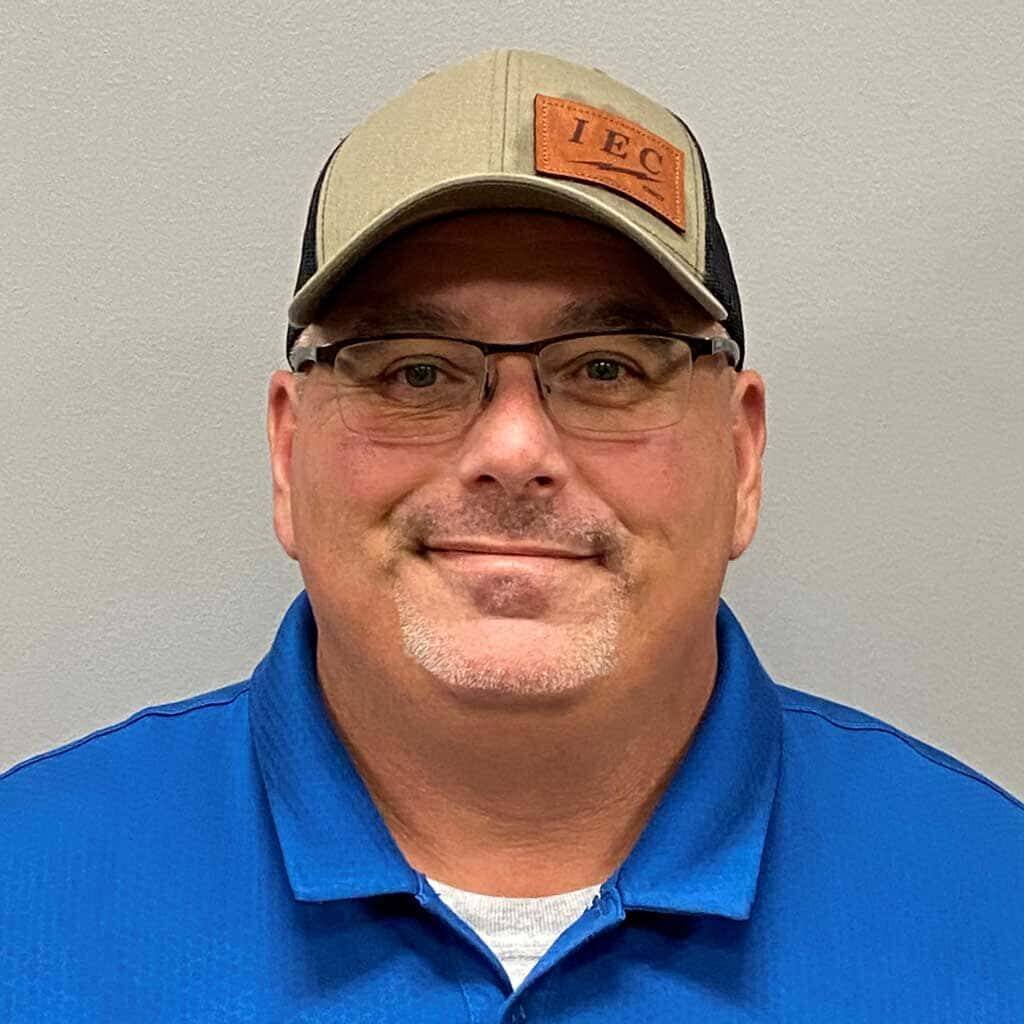 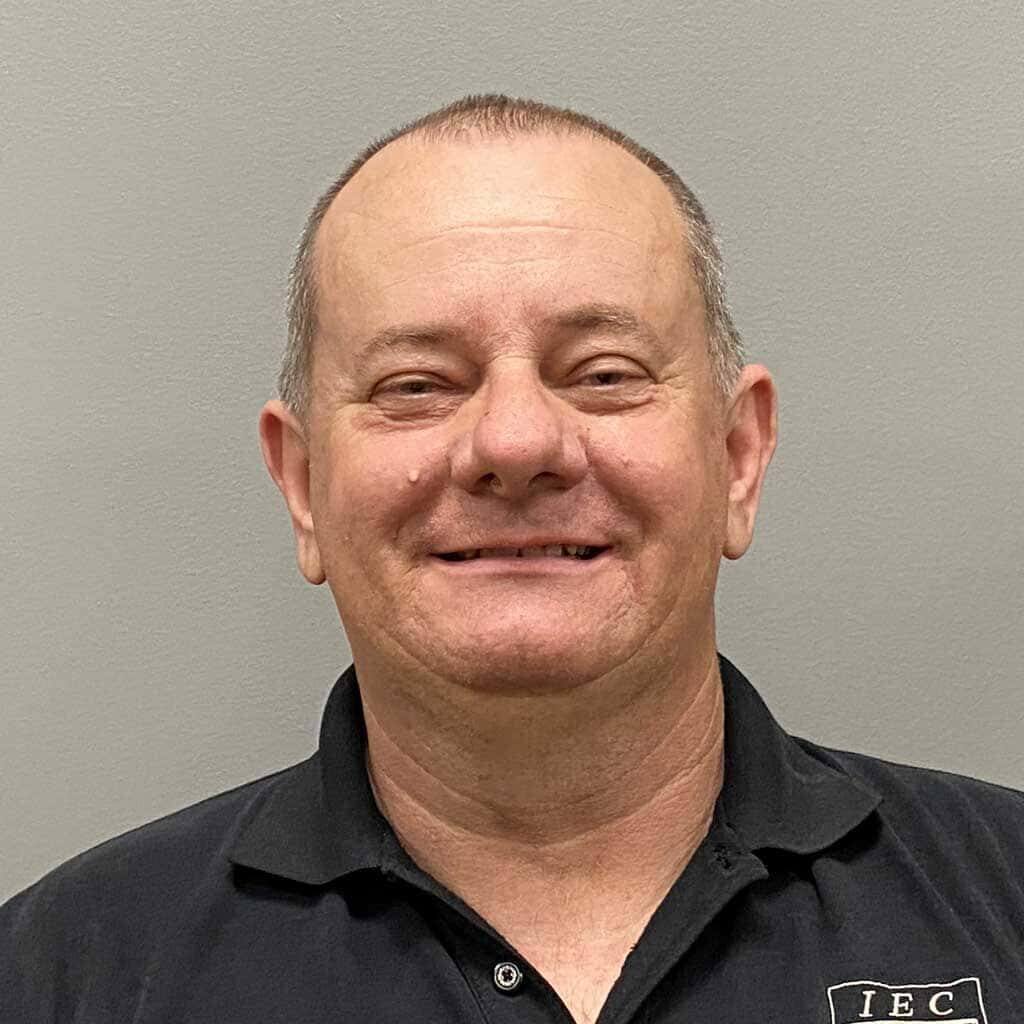 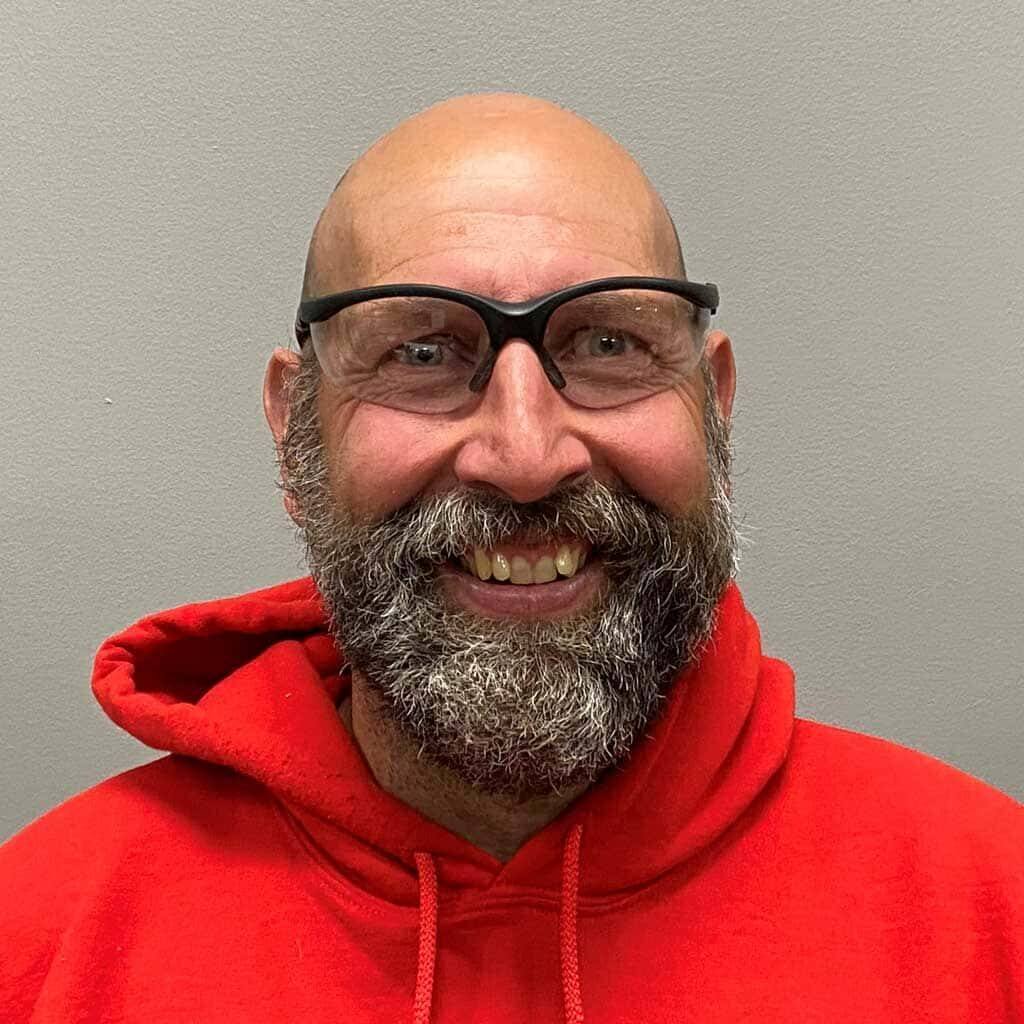 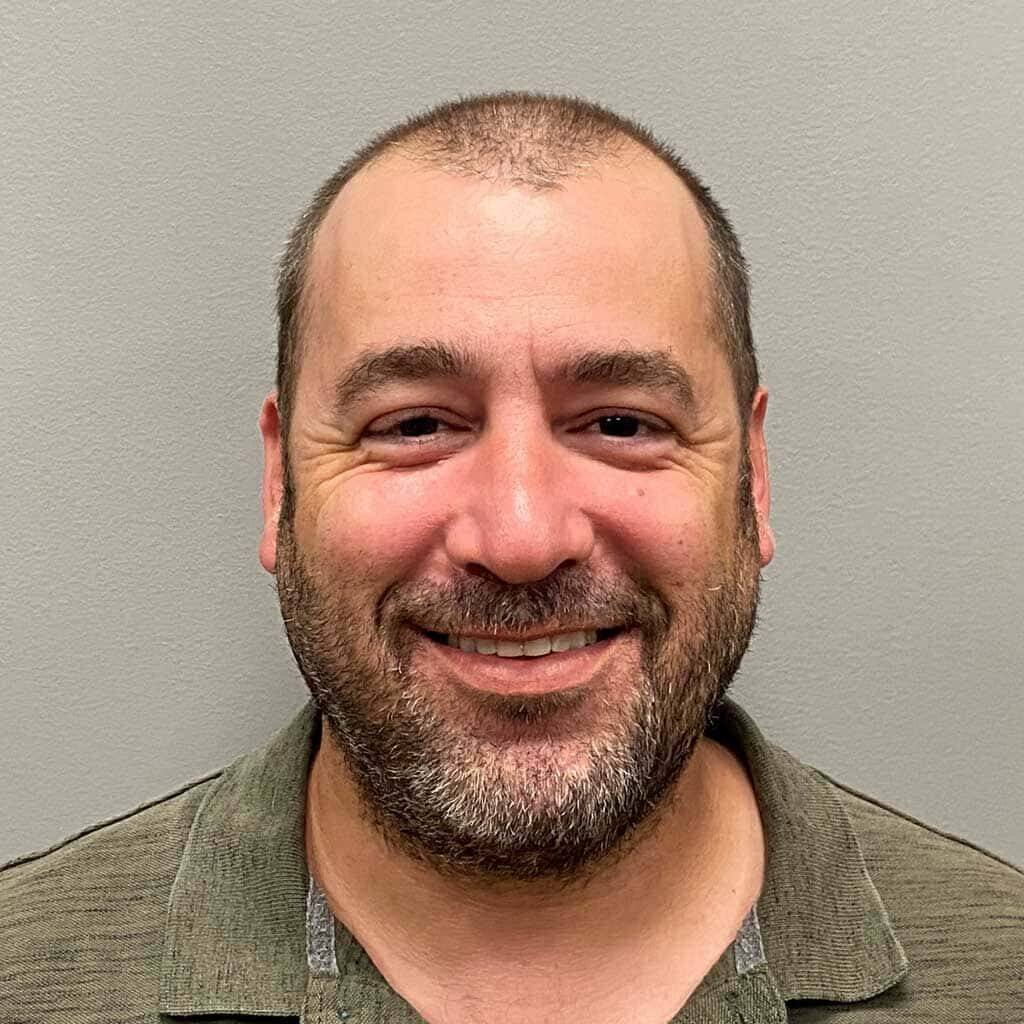 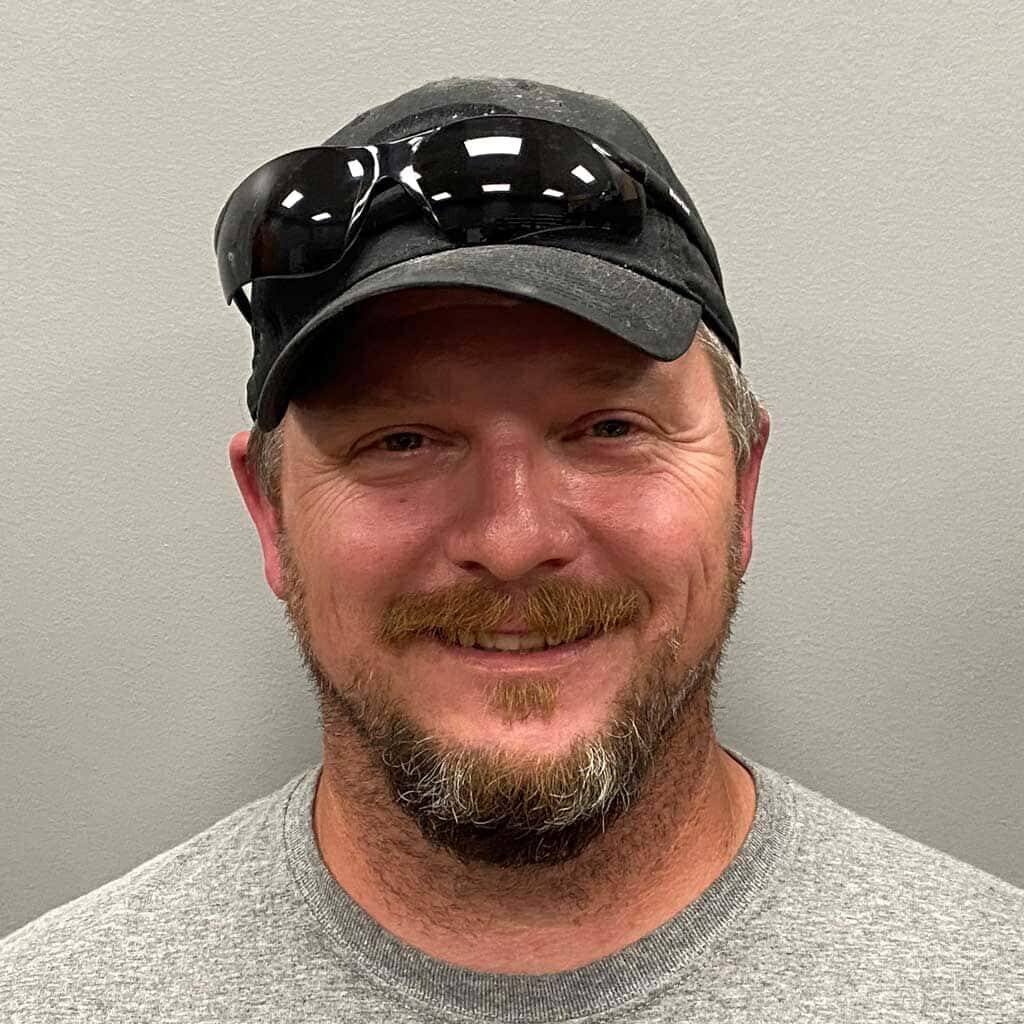 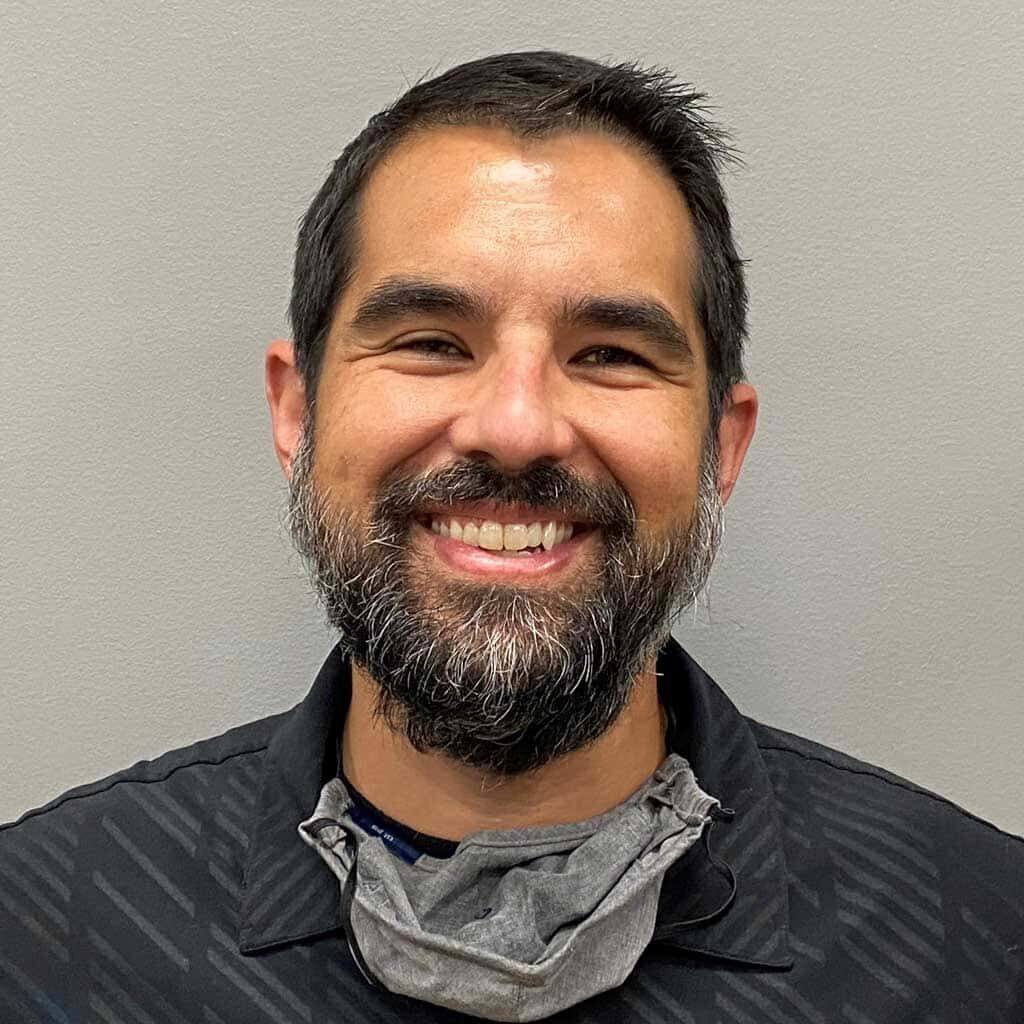 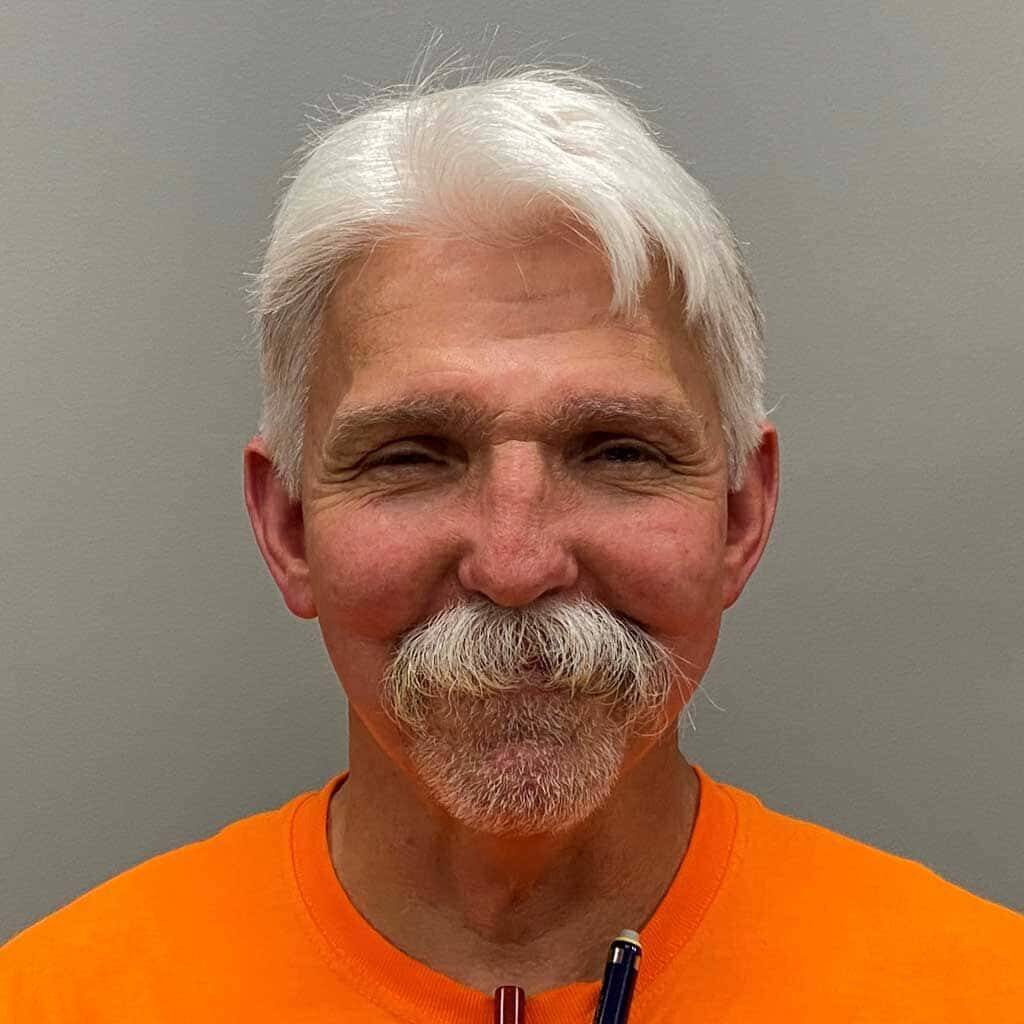 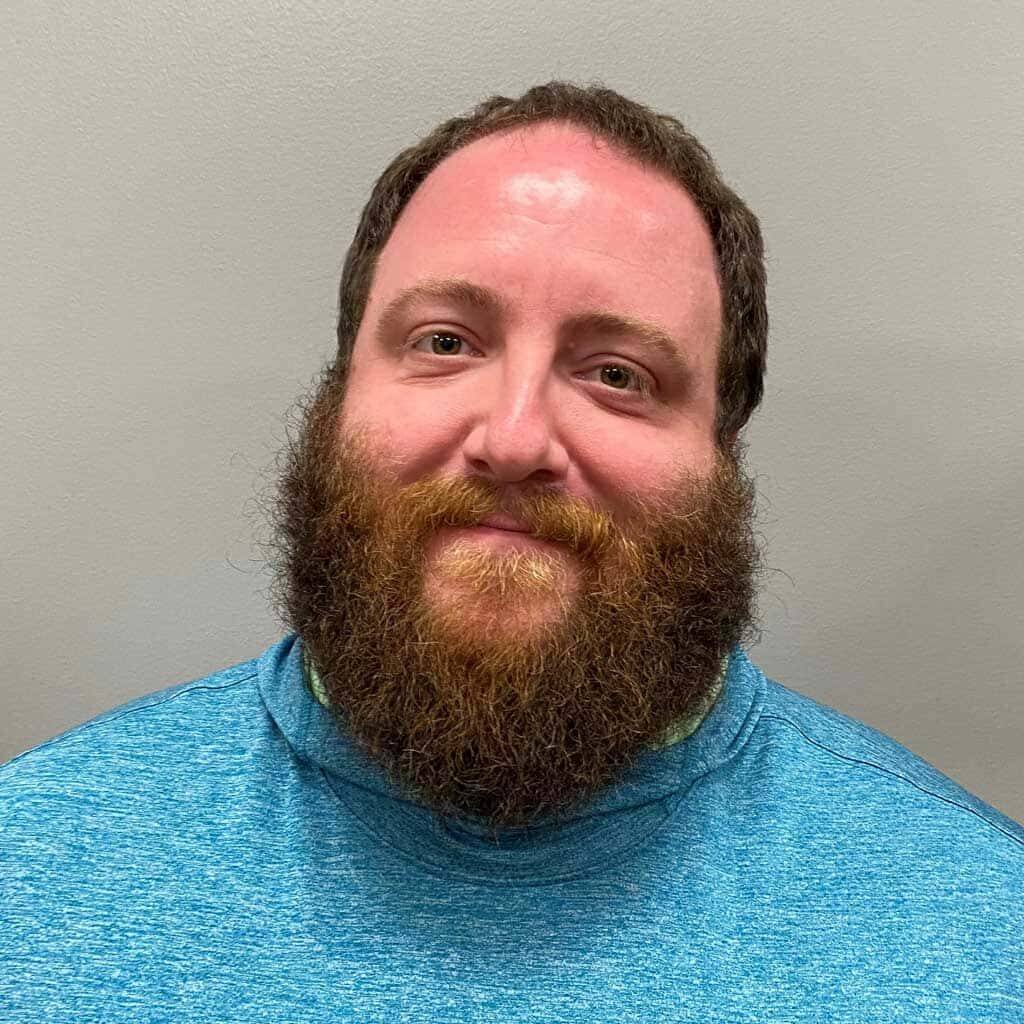 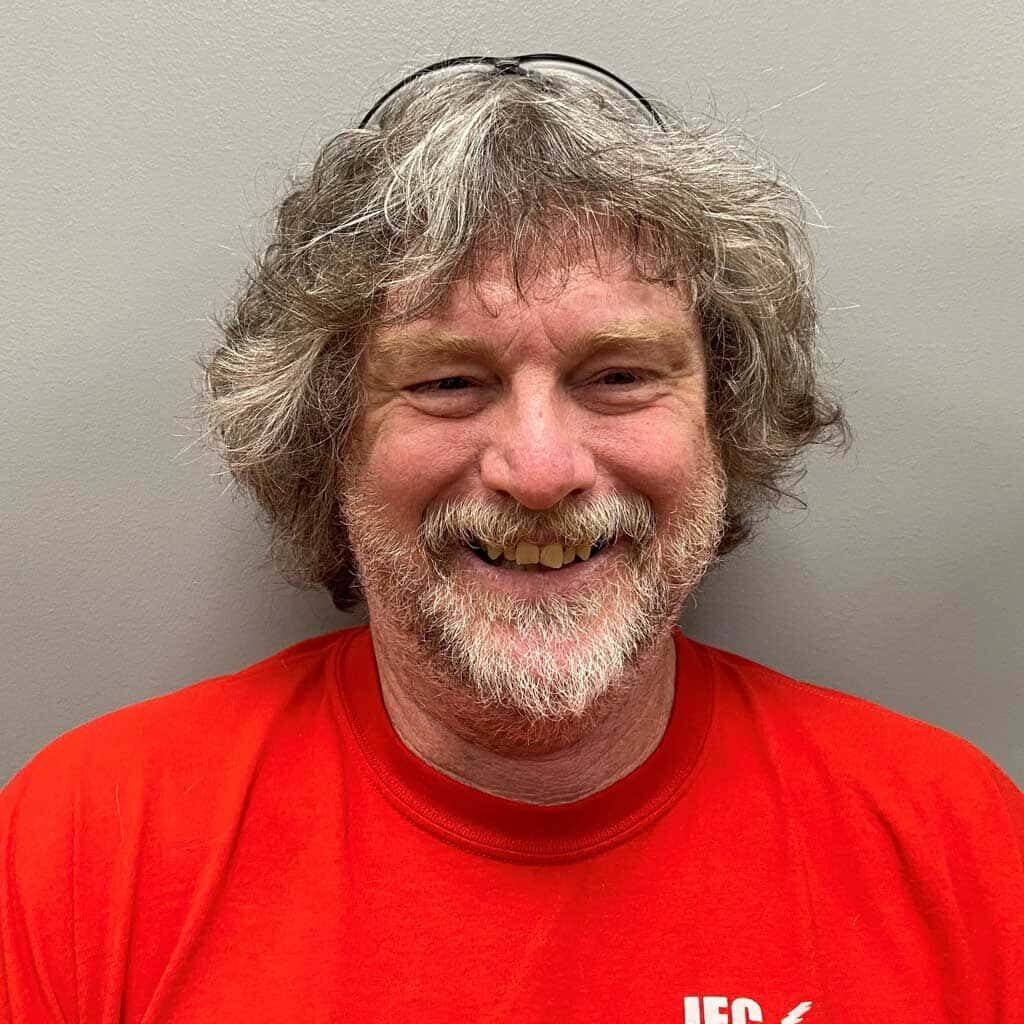