Looking to Move? Here Are Three Great Cities for Electricians 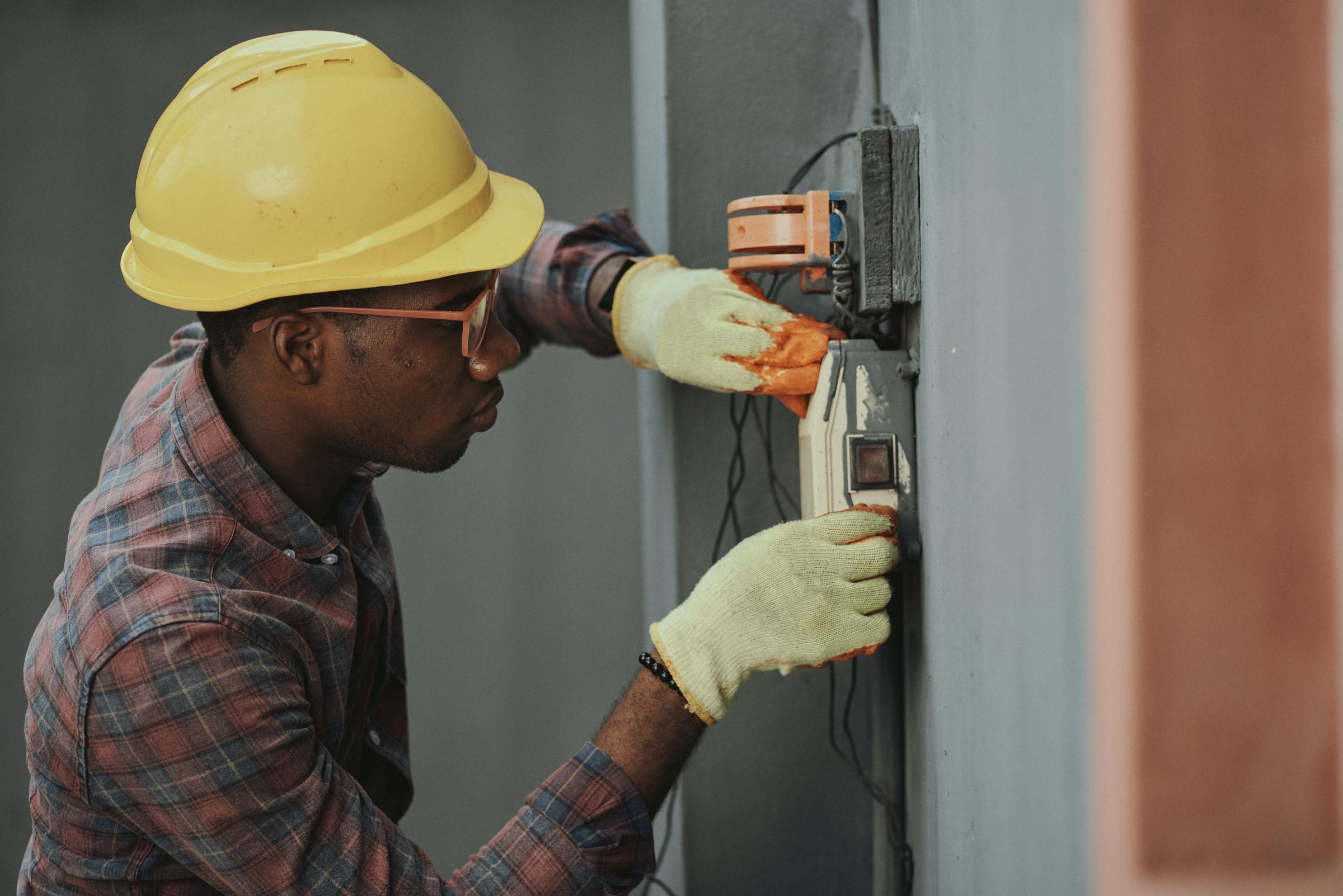 Cincinnati has its high points: great food, great baseball, and great festivals, such as Oktoberfest Zinzinnati. Sometimes, though, people feel like they need to spread their wings. Whether you’ve lived in Cincinnati all your life and are looking for something different or just want to earn the highest salary possible as an electrician, you should consider relocating to one of these cities.

If a fat paycheck is what you’re looking for, then the best city is San Francisco, California. The median salary for the San Francisco-San Mateo-Redwood City metro area was $93,120 as of May 2015. According to the Bureau of Labor Statistics, there were currently 4,290 people employed in the field, an increase of 11.3 percent over previous years.

Being North California’s cultural, commercial, and financial center, San Francisco is a diverse community that ranked high on the world livability scale in 2016. It’s home to major employers such as Pacific Gas and
Electric, California Pacific Medical Center, and Anchor Brewing Company.

It’s also a tourist favorite, hosting an assortment of conventions, festivals, and other events each year. Whether you want to work for someone else or start your own company, there’s a lot of opportunity for
electricians, especially as more and more people jump on the solar power bandwagon.

It’s important to note, though, the cost of living in San Francisco isn’t for the faint of heart. You can expect to pay $3,300 or more per month for a 900-square-foot apartment. However, there are many things you
can do to mitigate the expense, including sharing a space or moving to the outskirts of town and commuting each day.

Those looking for a unique experience may want to consider moving to Anchorage, Alaska. There aren’t as many people employed as electricians (only about 1,000), but you can expect to earn about $75,210 per year.

However, the cost of living is a lot less than San Francisco, with 900-square-foot apartments costing between $1,475 and $1,700 per month. Food costs may be a little higher, though, since some items have to be
transported in from other states.

Anchorage’s economy primarily centers on transportation, tourism, and resource extraction. You can also get jobs with the military and state and federal government. The city is home to the world’s third largest
cargo airport-Ted Steven Anchorage International Airport-as it receives about 95 percent of the products sent to Alaska.

If you choose to move to Anchorage, be prepared to come face-to-face with the local wildlife. The city is home to black and grizzly bears, moose, sheep, and wolves. It’s also very cold there most times of the year.
On the plus side, there are quite a few ski resorts and wildlife parks nearby, making this place a good option for those who love the outdoors.

As far as sheer number of available jobs goes, the New York metropolitan area has all other cities beat, and it has 29,170 people employed as electricians in the area. Professionals in these cities make around
$77,360 per year.

Also known as the Tri-State area because it encompasses several cities in New York, New Jersey, and Connecticut, the New York metropolitan area is the most populous place in the United States.

It’s home to major Fortune 500 companies such as Verizon Communications and General Electric. Most notably, however, the area has seen a huge growth in its high-tech and bio-tech industries, which is likely
contributing to the need for trained electricians in the area.

Like San Francisco, the New York metropolitan area is a cultural icon, with numerous opportunities for entertainment and social interactions with other residents. Unlike New York City where rental rates are
astronomical, you can find a two-bedroom apartment in the New York metro area for around $1,638 per month. The further out into the suburbs you go, the cheaper it is.

There are numerous opportunities for electricians all across the country, but you must get licensed and complete your apprenticeship before you can pursue them. To learn more about how Independent Electrical
Contractor can help you start your career as an electrician, drop us a line.